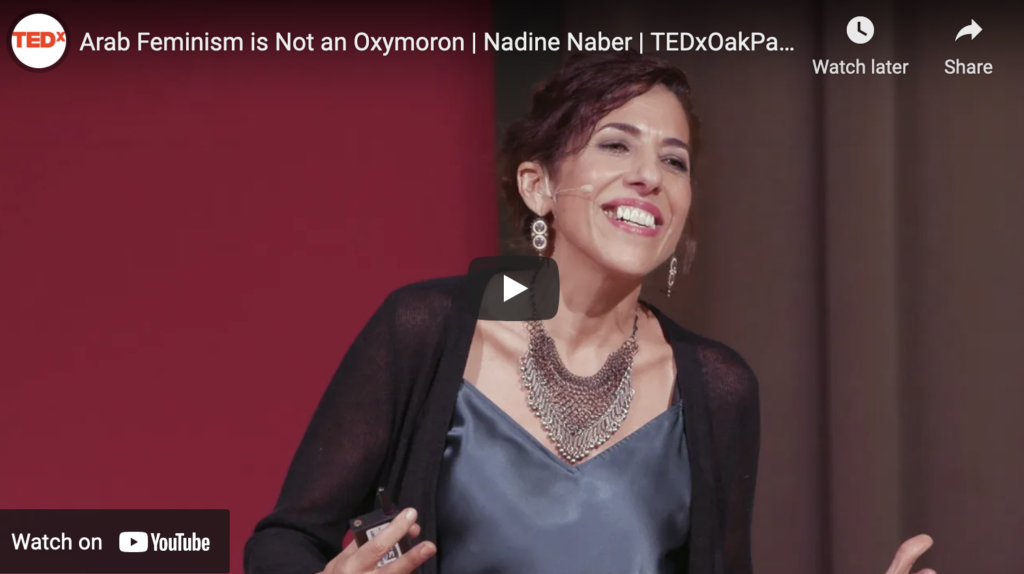 Nadine Naber is professor of gender and women’s studies and global Asian studies, and interim director of the Institute for Research on Race and Public Policy at the University of Illinois at Chicago. She is the author and/or co-editor of five books, including Arab America: Gender, Cultural Politics, and Activism (NYU Press, 2012) and Color of Violence (Duke University Press, 2016). She is a TEDx speaker, board member of the Arab American Action Network, co-founder of Mamas Activating Movements for Abolition and Solidarity, founder of Liberate Your Research, founder of the Arab American Cultural Center, and co-founder of the Arab and Muslim American Studies Program (University of Michigan). Nadine is a Public Voices fellow, columnist for the Chicago Reporter, recipient of the American Studies Association Carl Bode-Norman Holmes Pearson Lifetime Achievement Prize and the YWCA's Y-Women's Leadership Award.